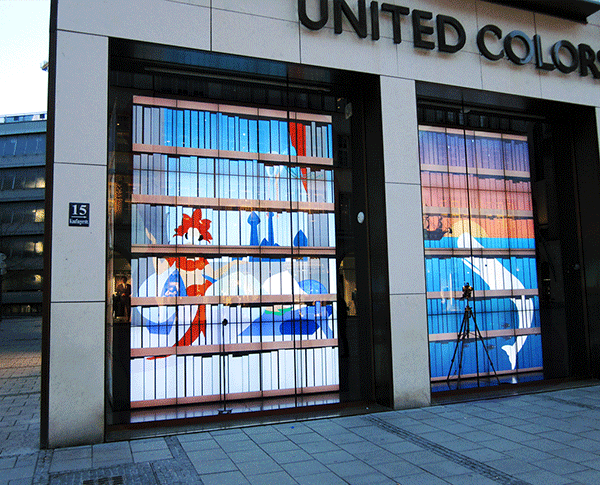 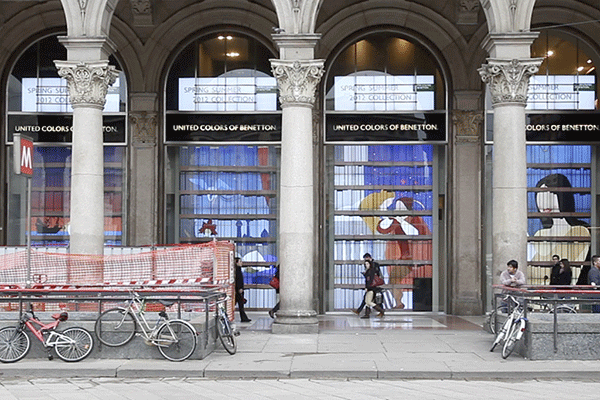 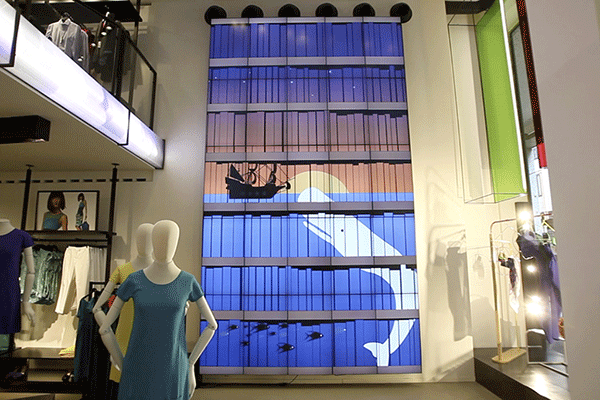 For the „World Book Day“ several animated short films were created. In these films bookshelves are brought to life. The films were broadcast in Benetton flagship stores in Munich, Milan and Barcelona and you can also find them on the website of UNRIC (United Nations Regional Information Centre for Western Europe). The World Book Day short film series is the first film series created by students, which was supported by UNRIC.